During the Warring States Period, Echizen (currently Fukui Reihoku area) was ruled by the Asakura clan.

At its peak, this castle town in Ichijodani had population of over 10,000 people, making it a large city in this period.

In 1573, Yoshikage Asakura’s army went out to rescue the Asai clan in Omi, which was besieged by Nobunaga Oda’s army, but Oda’s army counterattacked them and Yoshikage Asakura killed himself. The castle town of Ichijodani was also set on fire by Oda and destroyed. 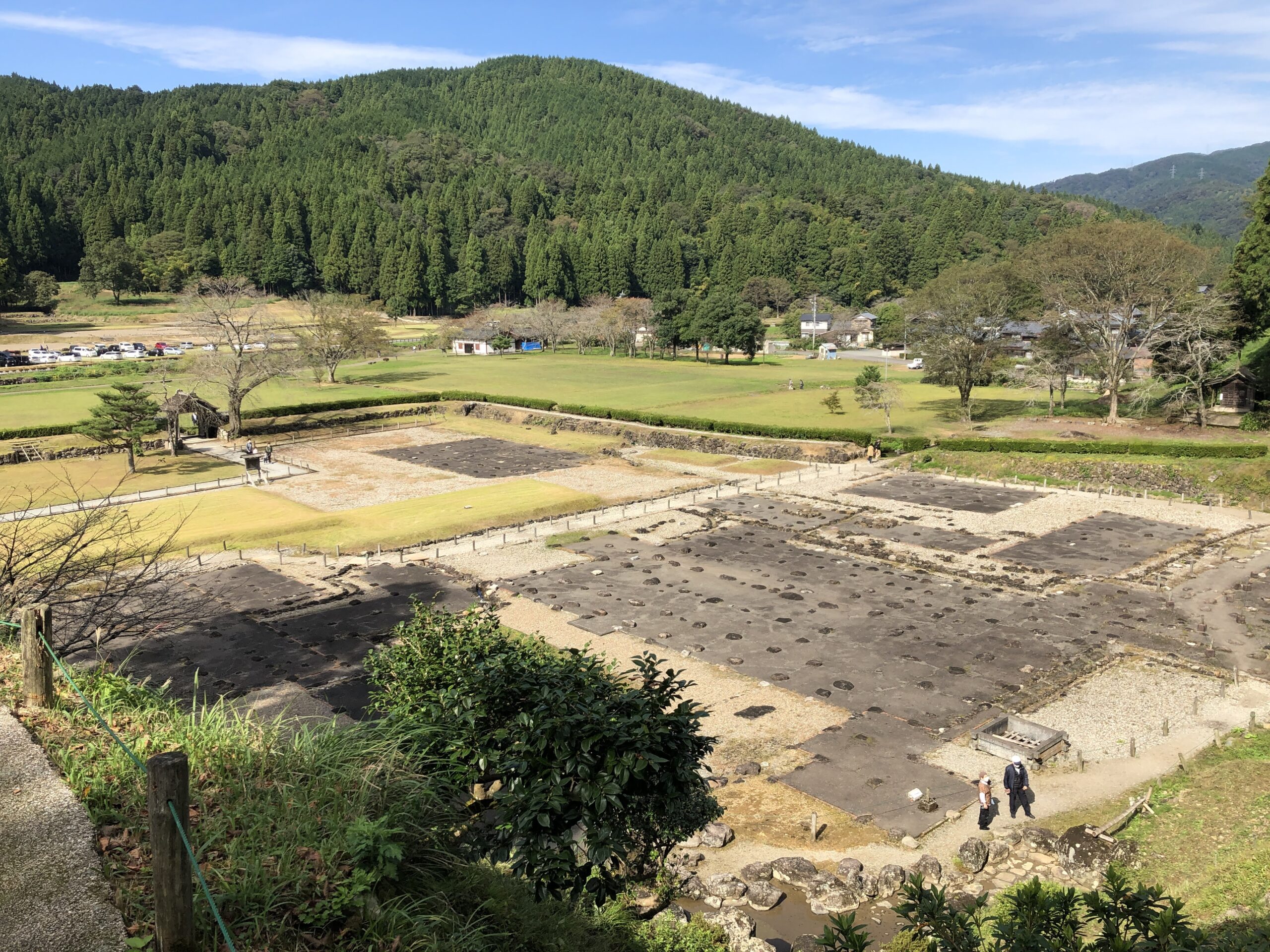 The rest of the castle town has been excavated since 1967. Now almost the entire area has been found, including the lord’s mansion, samurai residences, town houses, and roads, some of which have been reconstructed.

On the nearby mountain the ruins of a mountain castle were also found, one of the “100 Great Castles of Japan. In addition, the remains of flowerbed at the ruins are the oldest in Japan today.

Recently, a new museum was opened to let us know the prosperity of Ichijodani, which exhibition will evoke the romanticism of Japan’s Warring States Period.