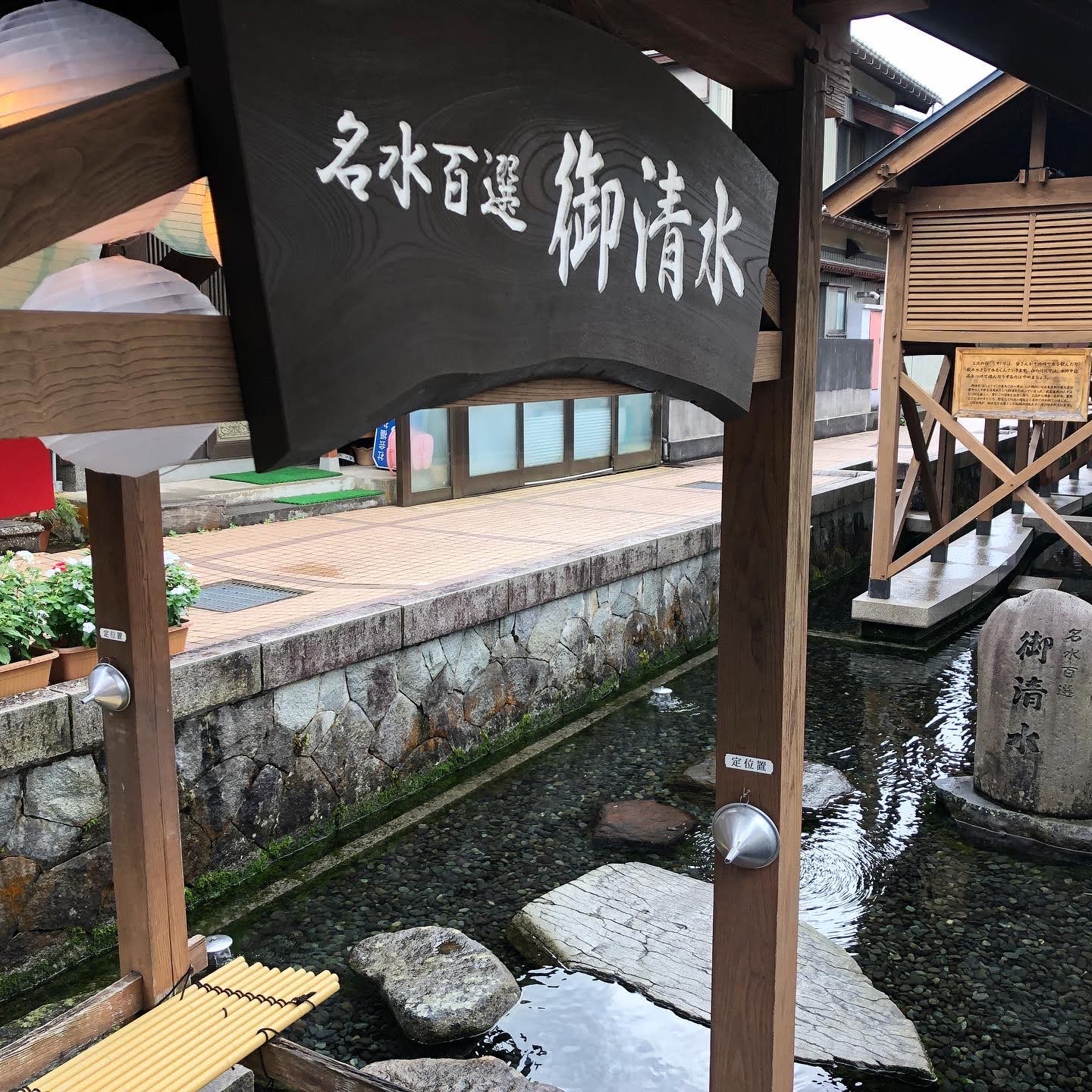 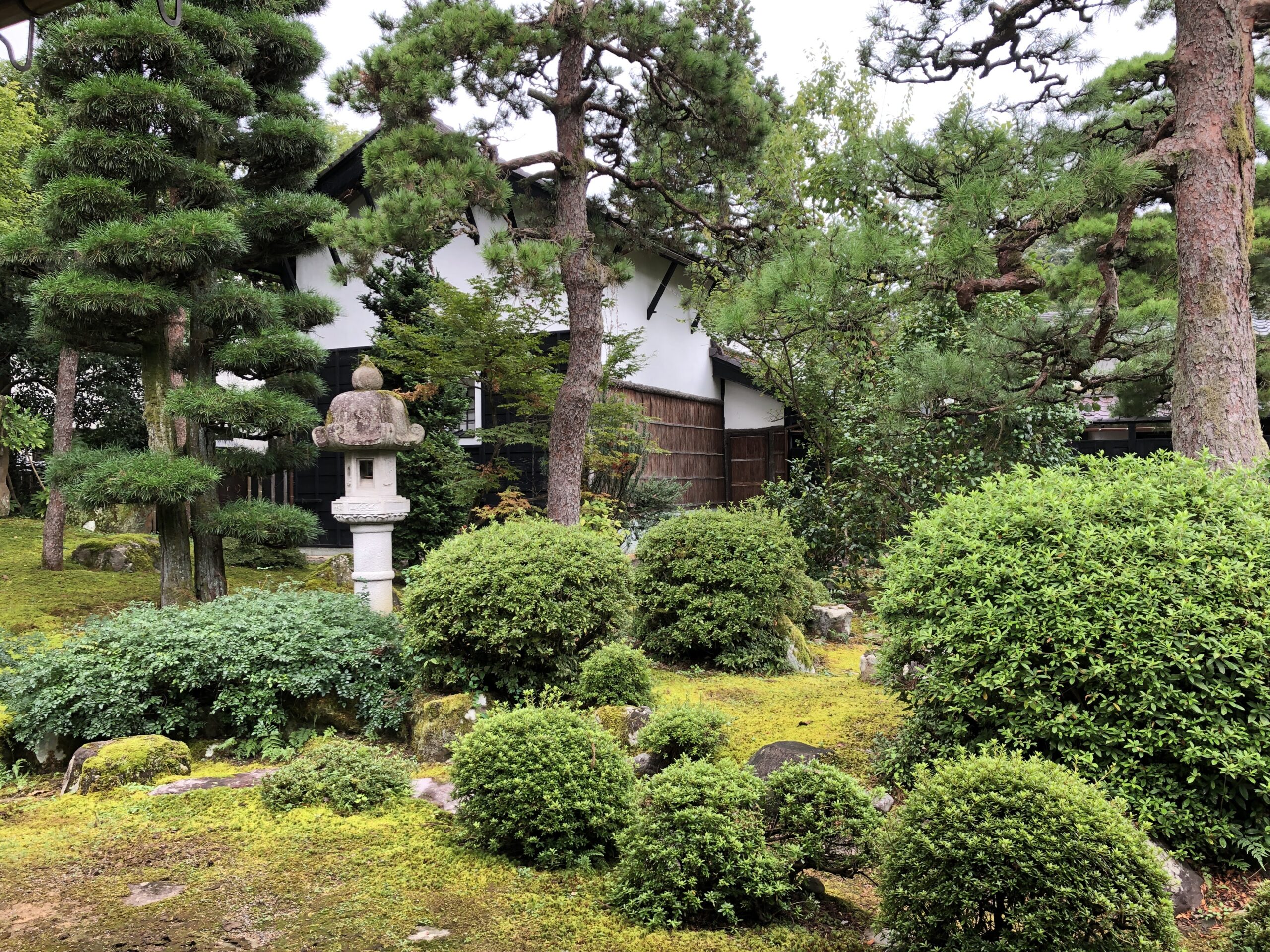 Echizen-Ono is the castle town established by Nagachika Kanamori in 16th century.

Echizen-Ono Castle was a flat mountain castle built around 1580 on top of “Kameyama” (Turtle Mountain), and was rebuilt after the main castle was destroyed by fire. Inside the castle, relics and documents of successive castle lords are on display.

Echizen-Ono is also known as “Little Kyoto in Hokuriku,” and there are many attractions in the town, including a temple town and wells with rich water (Oshozui, one of the 100 best water sources in Japan).

Morning market has been held for more than 400 years since the castle town was established, where housewives and other farmers display and sell vegetables and wild plants.