Q. What is Fukui Prefecture in the first place?

A. Fukui Prefecture is located in the central part of Honshu, and has a population of approximately 780,000 people in the northeast of Kyoto Prefecture, which is one of the most famous tourist destinations in Japan. 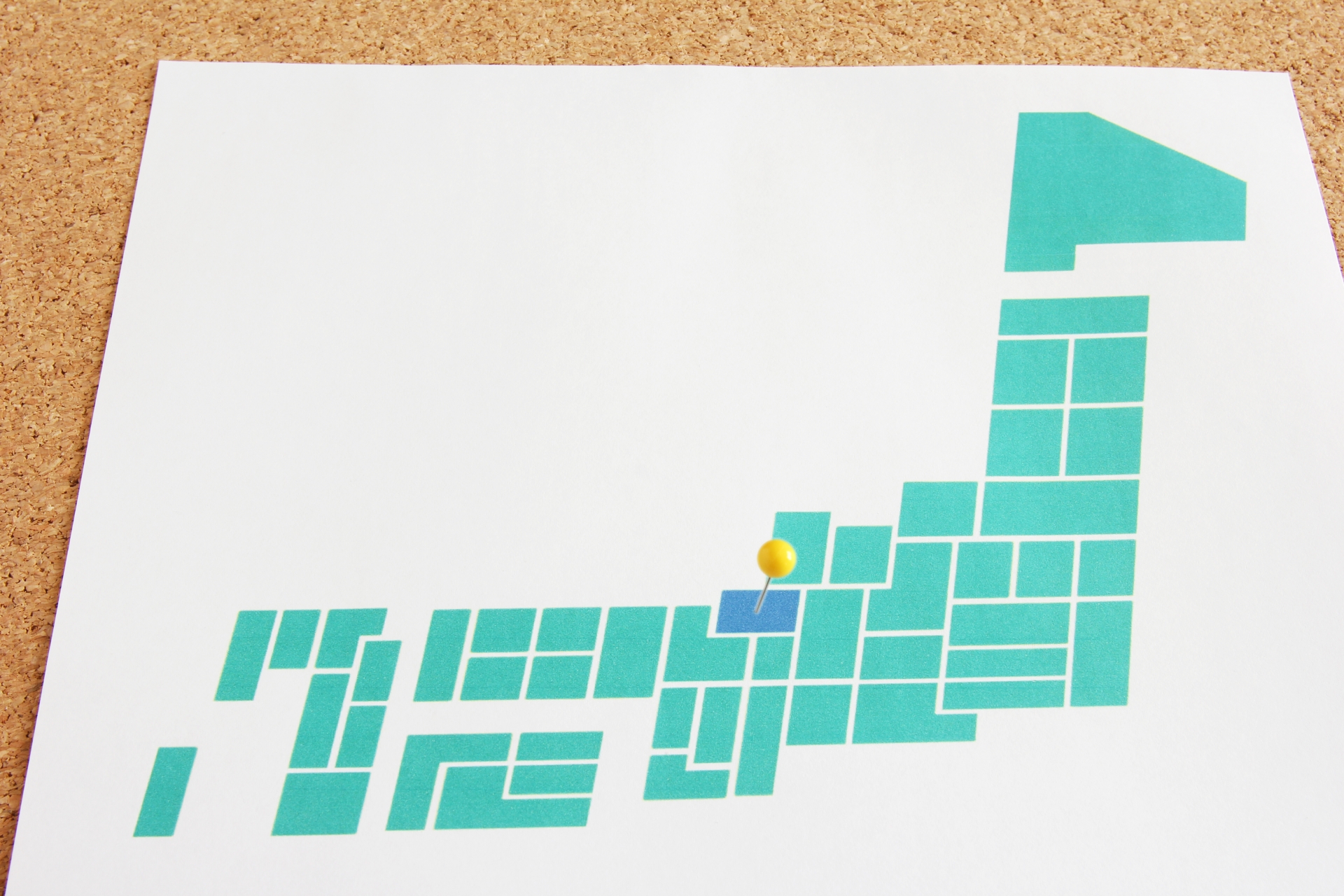 The population is 43rd out of 47 prefectures. The prefectural office location is Fukui City, and Fukui City was designated as the core city in 2019. The population of Fukui City is approximately 270,000. Fukui Prefecture can be divided into two regions, Reihoku region and Reinan region. Each has different cultural and histrical aspects.

Fukui Prefecture has achieved excellent results among the 47 prefectures listed below. In “All 47 Prefecture Happiness Ranking 2018 Edition” announced by Japan Research Institute, Fukui Prefecture was rated as No. 1 for happiness following 2014 and 2016.

It can be said that many residents in Fukui are satisfied well with living here. You can arrive from Kyoto City or Kanazawa City in about 1 hour by express train, so please extend your visit for Fukui.

The following three places are mentioned as major tourist spots that come to mind in Fukui Prefecture.

Eiheiji Temple is one of head temples of the Soto school founded by Dogen Zenji. Many monks come from not only Japan but all over the world in order to study and practice Zen.
Daihonzan Eiheiji Temple Website (English)
https://daihonzan-eiheiji.com/en/

Tojinbo is a cliff located in Mikuni, Sakai City, and is called Columnar Joints designated as National natural monument and scenic spot.

Fukui Prefectural Dinosaur Museum established in 2000 is one of the largest museums you can learn about the history of the earth with a focus on dinosaur materials. Of course still there are many tourist spots in Fukui Prefecture. We will also introduce them to you here!