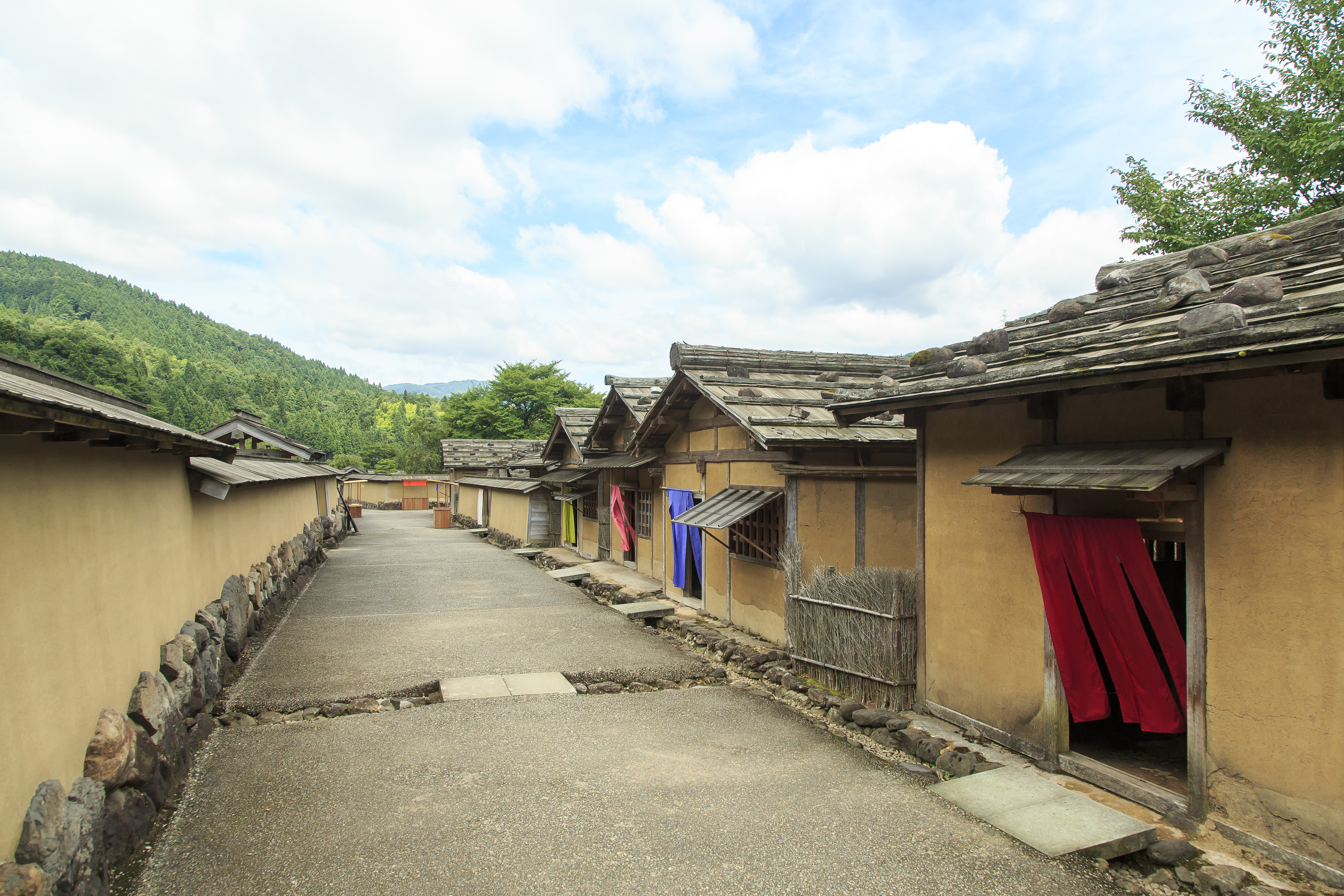 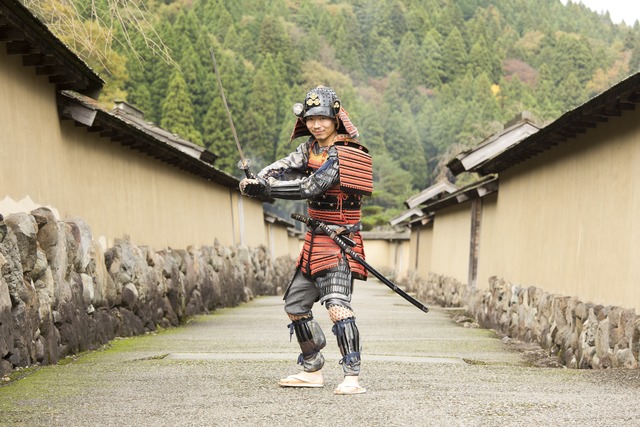 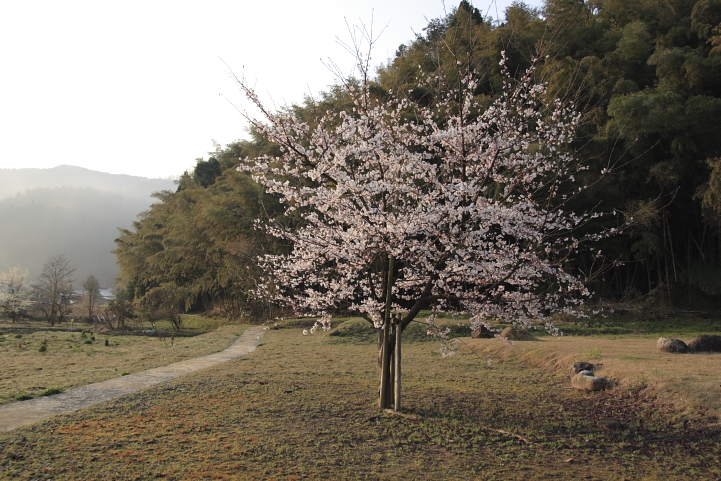 Ichijodani is located approximately 10km southeast from Fukui Station. The Warring State-era warlords, the Asakura clan, ruled this area from 1471 to 1574. The ruins of their castle town can still be seen today. In 1971, 278ha including Ichijodani castle was specified for the special historic site of the country. In 1991, the garden of Suwa Mansion ruins, the garden of Yudono ruins, the garden of Asakura Mansion ruins, and the garden of Nanyoji ruins were designated as a special place of scenic beauty. In 2007, 2343 relics excavated from the Asakura clans ruins were designated as important cultural properties.

Asakura Takakage, who ruled Echizen, built a mansion in Ichijodani in 1471. Thereafter, it prospered as the center of Echizen over five generation and it was also known as the Hokuriku small Kyoto. However, losing to Nobunaga Oda at the Battle of Tonezaka in 1573, the Asakura clans perished and castle town also burned.